For Mixing concentrated sulfuric acid into a large pipe line and reducing possibility of corrosion, we recommend diluting the acid in-line with the pipeline using a small pipe loop

Mixing a tank of dilute solution using a static mixer

A common task is to mixing a concentrated solution into a tank in order to create a dilute solution on a batch basis.  This can be done accurately and safely using a recirculating loop on the tank.

For making aqua ammonia from anhydrous ammonia, or taking concentrated sulfuric acid and making a batch of diluted acid, this method is superior to others.  A hydrometer can be installed in a sight glass and this will allow the operator to manually ensure that the concentration of the dilute batch is accurate.

Using a Static Mixer as a Flash Mixer for Flocculation

There are some specific parameters that will allow for optimum design of these flash mixers. 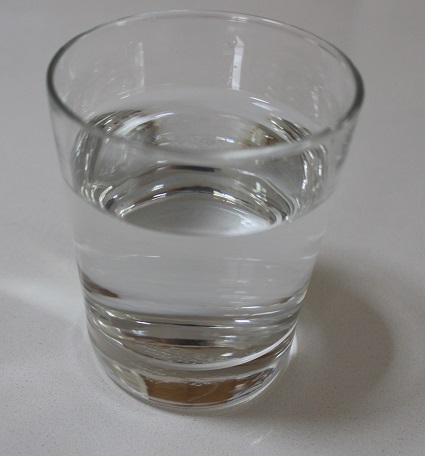 Calculating the CoV or mixing efficiency of a static mixer 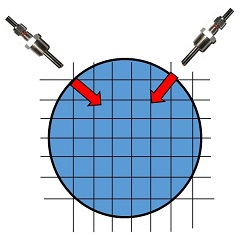 Calculating the Mixing Efficiency of a Static Mixer